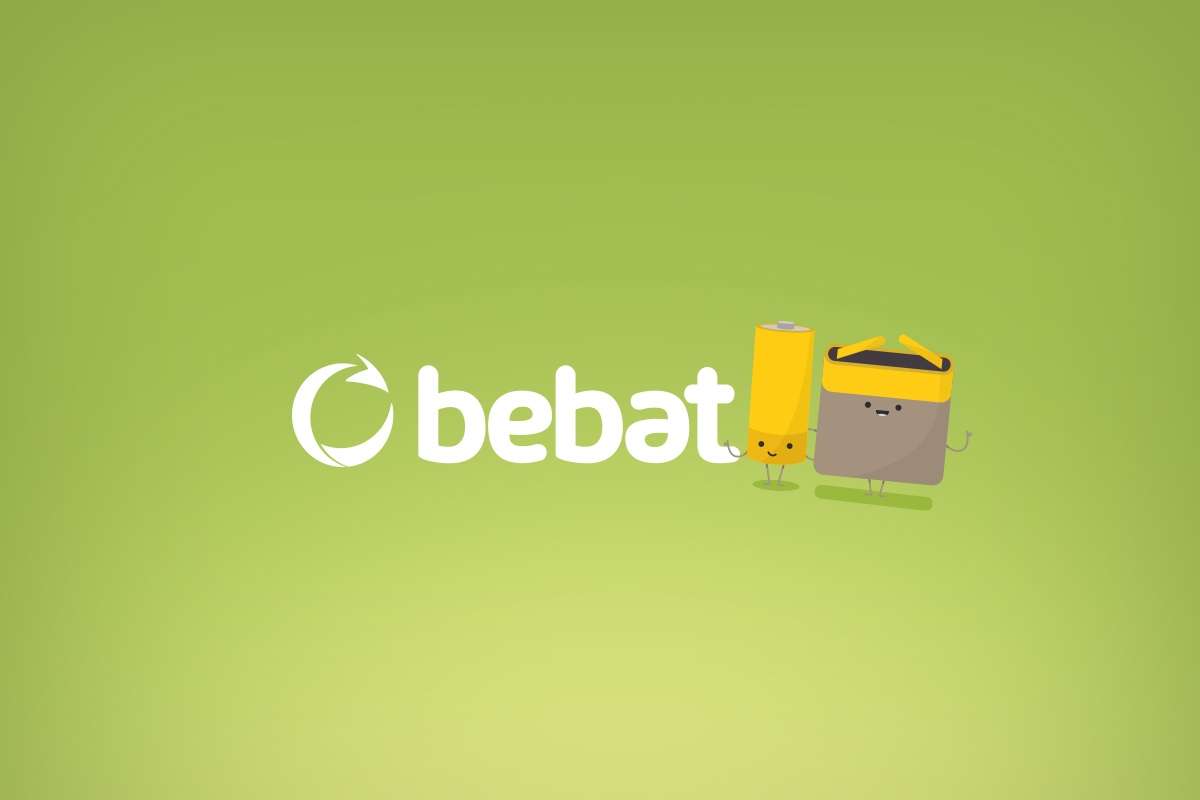 BUBKA has been creating ongoing social content for Bebat for a few years now. The main goal, of course, is to make people collect empty batteries.

In order to achieve that, we provide a continuous flow of digital content, stressing the importance of collecting used batteries and how to do it.

The trick is to make sure we can still touch our audience on a personal level. Well, not that kind of personal … You know what we mean.

Inspire and instruct through local action

We always try to engage consumers through fun content and facts that are somehow related to their own personal lives. And what can you relate more to than your own hometown? This personal approach should increase engagement significantly.

For example: Bebat and OVAM launched a campaign together throughout all of Flanders: “Wanted: forgotten batteries.”

We personalized the social content for each town, village or municipality. Both the name of the town and the estimated amount of “missing batteries” were adapted so every local government could use the content we provided.

Call it our own approach to “think globally, act locally”. Sweet, isn’t it? Wait until you get to the results.

But first, we have another case for you.

Warming the nest for Bednet

If we all help each other out just a little bit, we all have a chance of a better future, a better life. That philosophy is exactly what drives Bebat to give empty batteries a new destination. And to work together with schools on a standard program.

Because we believe everyone should be able to learn. And not just about the importance of recycling batteries.

That’s why Bebat wanted to do something for an organization called Bednet during De Warmste Week, Flanders’ most famous charity platform.

Bednet gives children the opportunity to follow classes, even when they can’t go to school for a long time due to illness, surgery or accidents. This keeps the kids up to date with their school, they stay in touch with friends and their future isn’t compromised.

For De Warmste Week we created an online campaign in which the kids themselves were the stars. We posted a video on Facebook, Instagram and YouTube in which a girl talks about their unfortunate situation and how Bednet helps her to “go to school”.

In the campaign we asked the audience to collect as many batteries as possible. The total weight of collected batteries would be converted into an amount of money Bebat would donate to Bednet.

Our Bednet-action resulted in children actually getting invited to the Warmste Week liveshow. The reactions on the videos were extremely positive, engagement was extremely high. Nice to have, but the reach and money matters more, doesn’t it?

Despite the immense competition during De Warmste Week when it comes to supporting good causes, Bebat and Bednet content had an organic reach of 1 million people. In total, the videos reached 3.6 million views. And compared to the year before, we collected an extra 21 tons of used batteries.

Bebat was able to give a handsome check to Bednet during the closing event of De Warmste Week, for an amount of 15.000 euros.

“You guys are on a roll. Double the interaction on our page compared to the benchmark, with four times less content!”