Strike a blow against domestic violence 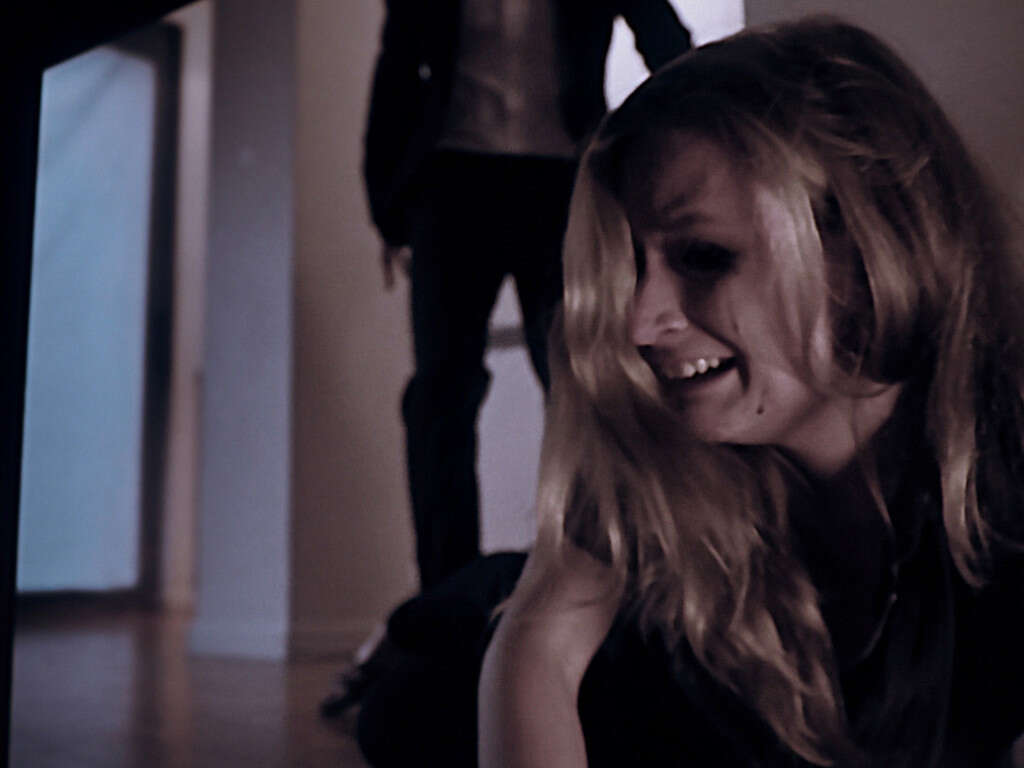 At the request of The Institute for Equality Between Women and Men Bubka has developed a campaign against domestic violence. The campaign is aimed squarely at young men between 18 and 25 who remain the ones particularly liable to be the perpetrators of partner violence.

Most young men are perfectly aware that partner violence is unacceptable. But absolutely anyone can find himself in a situation where violence is too close for comfort. That’s when it’s a matter of “stop and think” – before you act. BUBKA’s campaign will make it clear in very simple ways that there is always an alternative; that taking a moment is the right reaction.[spacer size="mini"]

In three short clickable films about different forms of violence – physical,verbal/emotional, and sexual – the videostream appears to jump, just as violence looks like the next step. The little “loading” wheel that everyone recognizes comes up with the caption “Think before you act…” Viewers then have the chance to support the action by going to the minisite stop.partnergeweld.be and clicking to keep the “loading” wheel turning in order to symbolically stop the violence.

The online videos play on a loop on Google Video and Facebook Video Ads, mass targeted at young men of 18 – 25. The campaign is getting more support with a website and PR.